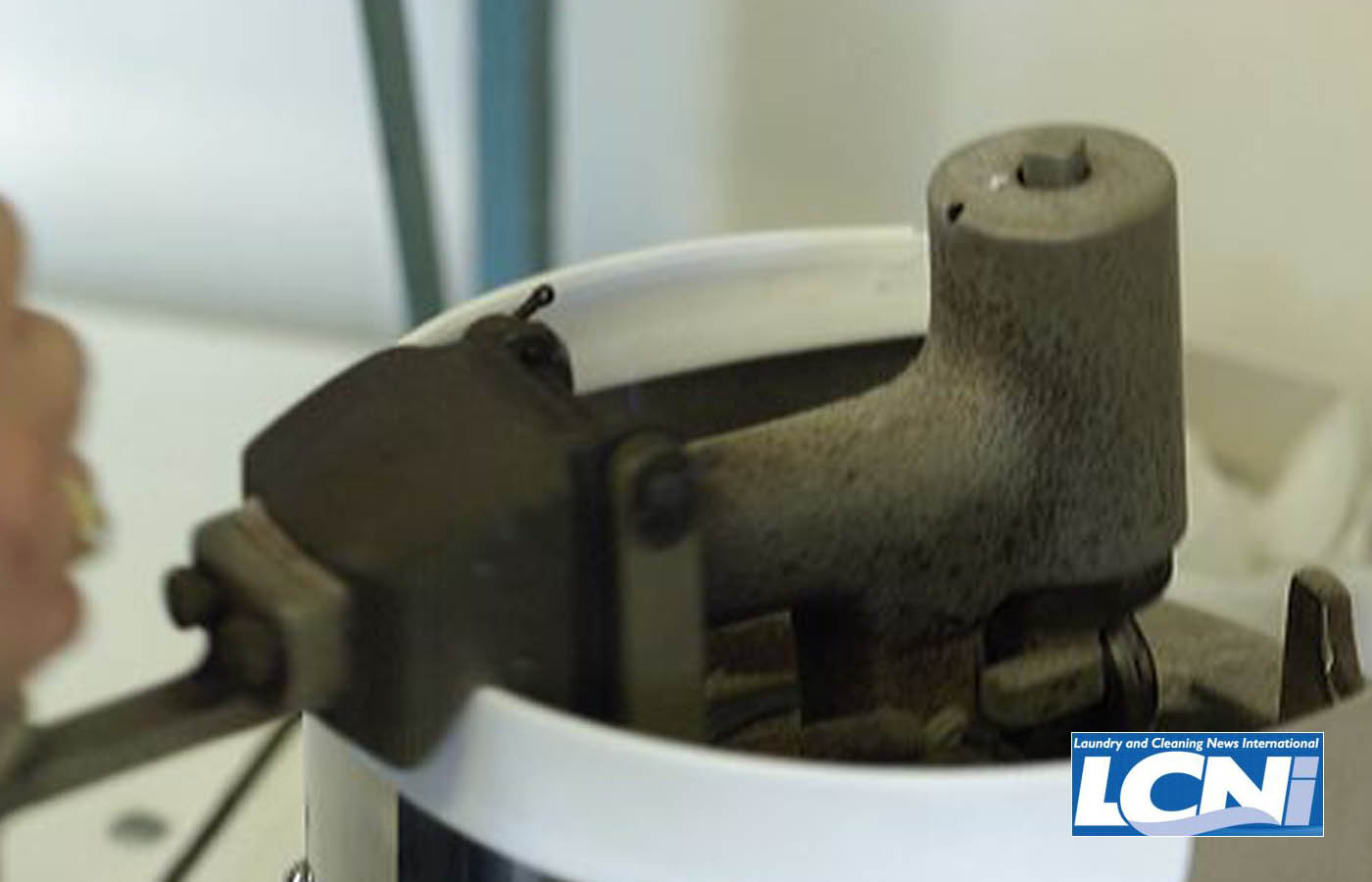 The Barker Group in Bournemouth, Dorset, is reporting a huge increase in demand for its traditional starched-collar service. The laundry now processes around 80,000 stiff collars a year for clients all over the world, who include royalty, the judiciary and the military. Managing director Matthew Barker says that the theatre, television and film, market has grown significantly in the last five years and that television period dramas such as Downton Abbey have led to a boom in demand for his company’s service. He said: “We were doing ten collars a week, sometimes fewer but now we do in excess of 1,500 a week for customers in the UK, mainland Europe and America. Last year we had our first client from Tokyo.”