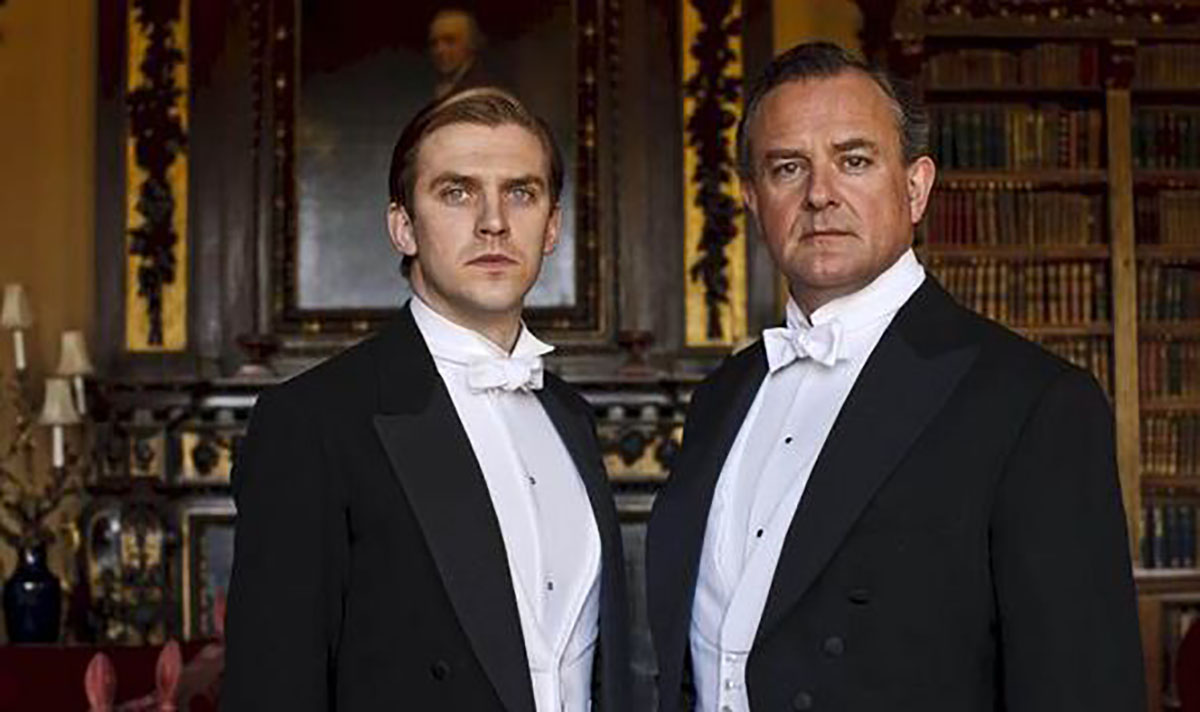 THEY provide a stylish elegance more commonly associated with a bygone era.

But the world’s last remaining starched collar laundry is now doing a booming trade in a British seaside town – thanks to period TV dramas such as Downton Abbey.

A century ago, starched collars were all the rage and Britain had thousands of laundries catering for men’s sartorial cleaning needs. But now The Barker Group in Bournemouth, Dorset, is believed to be the only one remaining on the planet.